Your utility bills are going to increase because of a reckless vote cast by your elected officials to keep Diablo Canyon open.

Last night your representatives under cloak of darkness, in a secret midnight vote, opted to put their political aspirations above the public safety.

By voting to keep the dangerously decrepit Diablo Canyon Nuclear Power Plant open for business past its prime.

Even if you have a joined a Community Choice Aggregator (CCA), the Diablo legislation passed last night is destined to increase your electric bill.

Because every single ratepayer in the State of California is now responsible for funding the bailout of Pacific Gas & Electric (PG&E).

This legislation will make your  electric bills, which are the highest in the nation, even higher.

These politicians have chosen to ignore the combined nuclear threat with a serious seismic situation.  The reality of earthquake damage to this aging nuclear facility would be catastrophic to everything Californian.

Only four elected officials in the entire state of California had the courage to stand on their principles and cast their vote in the public’s interest.  We owe them a vote of thanks.

Please take a moment now to pick up the phone and thank these true leaders for their integrity in the face of enormous political and corporate pressure.  They are:

List of Senate members who voted to bail out Diablo with your money: 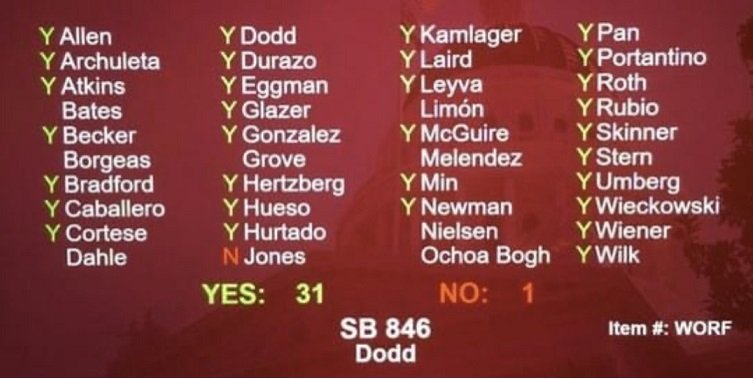 List of Assembly members who voted to bail out Diablo Canyon with your money: 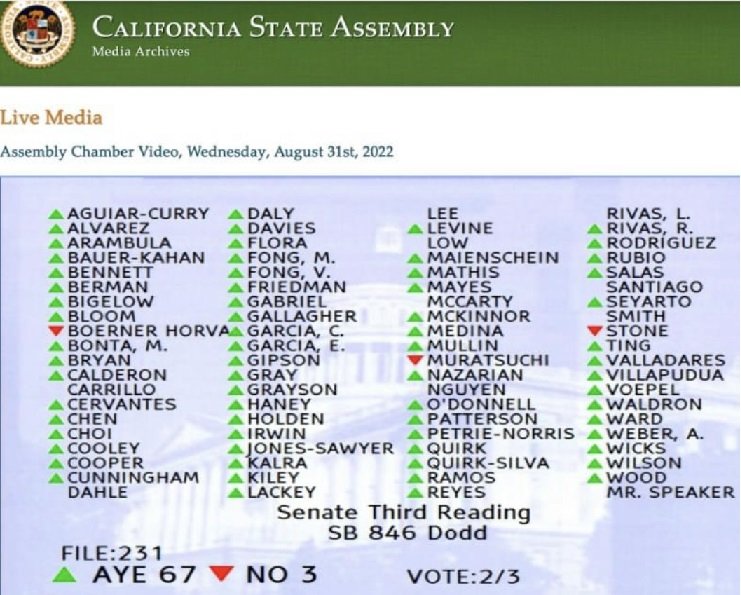 At this time, there is global natural gas shortage due to harsh winters, the Ukraine crisis, and increased demand. However, the current prices hikes for customers of Southern California Gas, SDG&E,  and ultimately, Sempra Energy, may be completely unjustified and should command the attention of energy regulators. So far, SDG&E has claimed that it is unlawful for them to make a profit on natural gas sales... END_OF_DOCUMENT_TOKEN_TO_BE_REPLACED

QUESTION:         Why are Compressed Natural Gas Prices SO high? ANSWER:       The utility companies claim: elongated cold weather spell brought with the rain CNG reserves low due to national temperature spikes Short commodity purchasing period   QUESTION:         What can consumers do to decrease their bills? ANSWER:            Consumers can: Turn down the thermostat Put on a sweater Fill any leaks that allow cold air to come inside... END_OF_DOCUMENT_TOKEN_TO_BE_REPLACED