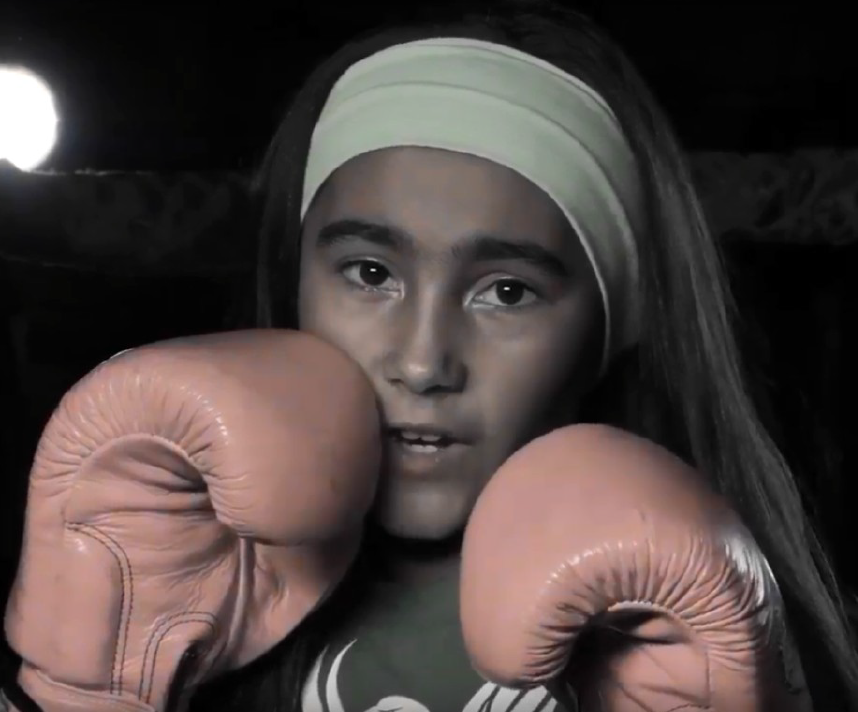 “Fighting for our Future” highlights the danger that the 3.6 million of pounds of radioactive nuclear waste at the San Onofre Nuclear Generating Station (SONGS) poses to our children.

The spot features a young girl in boxing gloves attacking the deadly radioactive nuclear waste at SONGS. It urges government leaders and residents throughout the community to recognize the
urgency of this moment and join the fight.

“The lethal waste inside the can is deadly for at least a quarter million years,” said Charles Langley, Executive Director of Public Watchdogs. “This is why we must do everything possible to
hold Southern California Edison accountable. Future generations are depending on us.”

The video comes weeks after the U.S. Nuclear Regulatory Commission (NRC) fined Southern California Edison $116,000.00 in civil penalties after a thin-walled 50-ton canister of nuclear
waste nearly fell 18 feet in what the NRC called a “near-hit” and “near-miss” event.

At a recent Community Engagement Panel hosted by the nuclear waste dump’s owner, Southern California Edison, an NRC official revealed that each of the 29 canisters that have been buried on the beach so far have been damaged during the loading process.

The PSA will run on 10News, KUSI, NBC and CBS in the coming weeks and can be seen on YouTube at http://bit.ly/pwdffof

Public Watchdogs is asking residents and community leaders to text TIMEBOMB to 99000 for more information on ways to get involved and a link to sign their petition.

About Public Watchdogs
Incorporated in 2016, Public Watchdogs is a 501(c)3 nonprofit headquartered in San Diego California. It is funded by individual public donations and a grant from the Jennifer Moores family. Public Watchdogs researches and exposes government malfeasance. It serves the public as a catalyst of reform by holding government agencies accountable. For more information, visit www.publicwatchdogs.org

About Focuscom Inc.
Focuscom Inc. is an award-winning, dynamic public affairs and public relations agency located in the heart of Downtown San Diego. Founded in 2006, Focuscom’s local roots have produced a decade of results utilizing multicultural business experiences and strong relationships with top leaders and key community groups. The team generates high-impact public affairs strategies and public relations campaigns to bring value and success to a variety of different organizations. In 2018, Focuscom was recognized by the Public Relations Society of America’s San Diego chapter and took home another Silver Bernays Multicultural Public Relations Awards for the third year in a row. For more information, visit www.focuscominc.com.

Why are gas prices going up when the price of oil is going down? Get the  KUSI interview on this story  with Public Watchdogs’ Executive Director, Charles Langley   There is a schism in the scheme of things.  According to the “Laws of Supply and Demand,” the price of a commodity will increase when it is scarce, and decrease when it is abundant. As of this... END_OF_DOCUMENT_TOKEN_TO_BE_REPLACED

That metallic taste in your mouth?  It could be brain damage. People who surf  near the failed San Onofre Nuclear Generating Station (SONGS) are rumored to occasionally report a metallic taste in their mouth while surfing. Southern California Edison (SCE), the owners of the shuttered nuke plant, use a system called “Dilute and Discharge,” to dump radioactive water from its spent nuclear fuel pools into the... END_OF_DOCUMENT_TOKEN_TO_BE_REPLACED