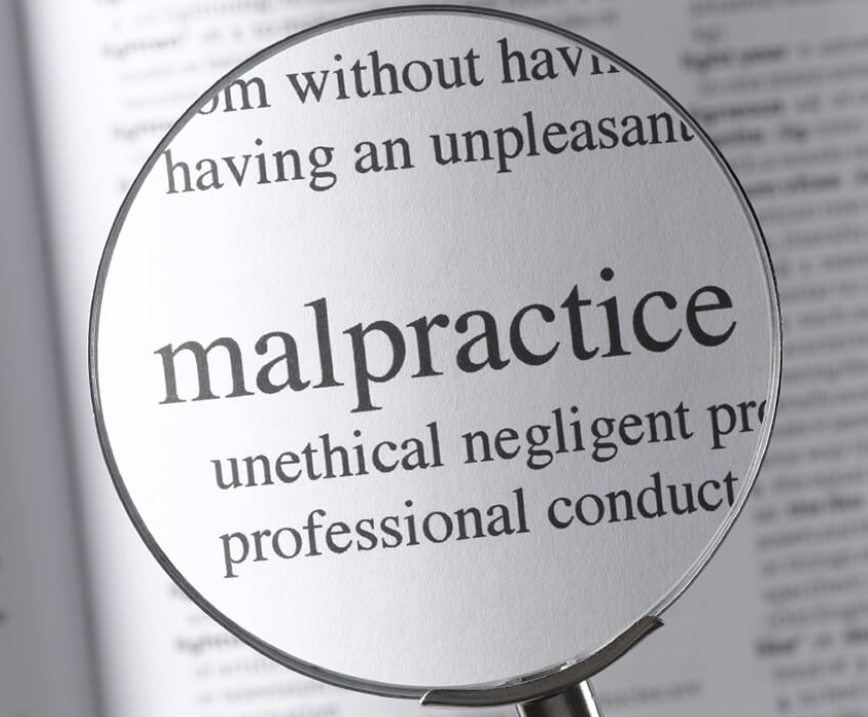 In a letter to Mr. Trump dated July 28, 2020, governor Grisham expresses her opposition to a “Consolidated Interim Storage Facility, or “High-Level Nuclear Waste Dump” in New Mexico on the grounds that it is “An unnecessary risk to our citizens and our communities, our first responders, our environment, and to New Mexico’s agriculture and natural resource industries.”

At issue, are the government’s  plans to allow a privately-owned company, Holtec International, to create a temporary Consolidated Interim Storage Facility (CISF) for deadly nuclear waste in Southeastern New Mexico, or alternatively a few miles away on the West Texas border.  If approved, the CISF will eventually hold as many as 10,000 canisters of spent nuclear fuel.  The canisters, which measure roughly 17 feet high by six- feet across are guaranteed to last up to 25 years, while the millions of pounds of nuclear waste inside them will be deadly to humans for at least 250,000 years.

Much 0f the letter attempts to dispel the idea that New Mexico is an ugly uninhabitable, unpleasant, infertile, and unproductive wasteland that is uniquely suited for storing deadly nuclear waste.  According to  Governor Grisham, nothing could be further from the truth.

The  counties where the proposed nuclear waste dump will be located, Lea and Eddy, are two of the biggest oil and natural gas producing counties in the USA, and are a part of the Permian Basin, which is  one of the world’s largest inland oil and gas reservoirs, “and [the] most prolific oil and gas producing region in the world,” says Grisham.  Second, the region delivers $300 million a year in agricultural goods.

To those who live there, New Mexico is the “Land of Enchantment,” but to the nuclear industry, it is a little more than radioactive nuclear ashtray, or toilet bowl,  a convenient septic dumping ground for deadly toxins far away from anyone that counts, or anything that matters.

Why are gas prices going up when the price of oil is going down? Get the  KUSI interview on this story  with Public Watchdogs’ Executive Director, Charles Langley   There is a schism in the scheme of things.  According to the “Laws of Supply and Demand,” the price of a commodity will increase when it is scarce, and decrease when it is abundant. As of this... END_OF_DOCUMENT_TOKEN_TO_BE_REPLACED

That metallic taste in your mouth?  It could be brain damage. People who surf  near the failed San Onofre Nuclear Generating Station (SONGS) are rumored to occasionally report a metallic taste in their mouth while surfing. Southern California Edison (SCE), the owners of the shuttered nuke plant, use a system called “Dilute and Discharge,” to dump radioactive water from its spent nuclear fuel pools into the... END_OF_DOCUMENT_TOKEN_TO_BE_REPLACED