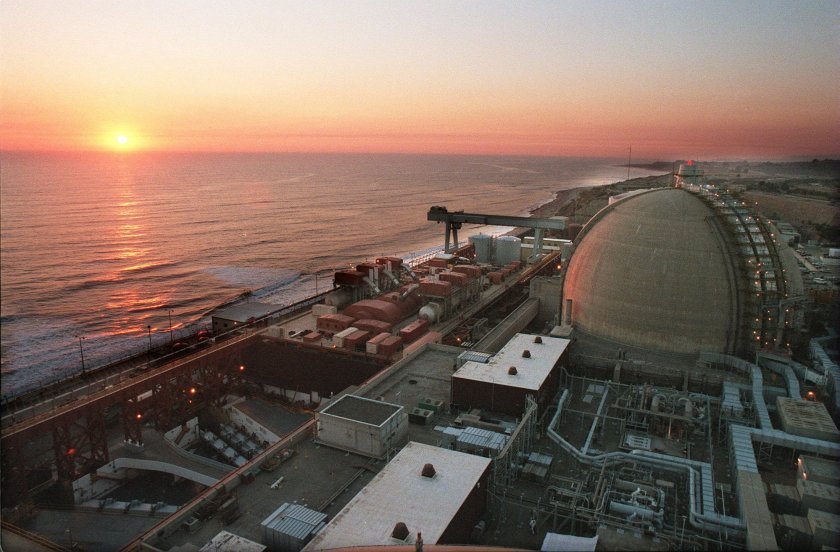 By JEFF MCDONALD  JAN. 6, 2020, 2:21 PM  – Note – This story was reproduced under the fair use provision of U.S. copyright law. Click here to get the original story in the San Diego Union Tribune.

In a 12-page reply to the California Public Utilities Commission, Edison denied accusations by Public Watchdogs that the utility had misstated or withheld information from regulators as well as mischaracterized reasons for delays in the decommissioning process.

The company said it has complied with all regulatory standards and practices and said the advocacy group’s allegations are not supported by the factual or legal record.

“Public Watchdogs has pursued these type(s) of claims in several state and federal court proceedings and with the (U.S. Nuclear Regulatory Commission),” Edison told state regulators. “To date, those claims have been rejected and dismissed by the reviewing courts and the NRC.”

Edison last month sought approval from the state utilities commission to withdraw more than $400 million from the multibillion-dollar trust fund set up to pay for decommissioning the shuttered San Onofre nuclear plant on the northern San Diego County coast.

The decommissioning fund grew to more than $4 billion as customers of Edison and minority owner San Diego Gas & Electric paid a fee on their monthly bills over several decades to raise the money to eventually dismantle the plant.

The new spending would pay ongoing costs to deconstruct the power plant, which closed in 2012 after a small radiation leak. Public Watchdogs said the spending should not be approved without an evidentiary hearing so the public can make sure the funds are spent properly.

“It is our hope that the Public Utilities Commission will review SCE’s profligate spending requests in full and open public hearings,” said Charles Langley, the Public Watchdogs executive director. “The public has a right to know how the public’s money is being spent.”

Public Watchdogs, a nonprofit advocacy group, is expressing deep concern for the public’s safety regarding the 3.6 Million pounds of deadly radioactive nuclear waste stored on the beach, 108 feet from the Pacific Ocean, in a USGS designated tsunami inundation zone. END_OF_DOCUMENT_TOKEN_TO_BE_REPLACED

For Immediate Release Public Watchdogs learned today that the Supreme Court of the United States has denied our petition for a hearing regarding the right of private citizens to sue utilities over safety issues involving toxic high-level nuclear waste.   At issue is the storage of highly radioactive “spent” nuclear fuel.  3.6 million pounds of this  fuel, which is deadly once it is “used up” or “spent,”... END_OF_DOCUMENT_TOKEN_TO_BE_REPLACED