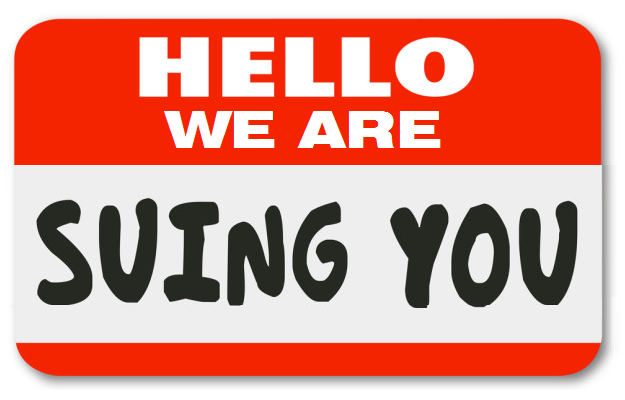 The lawsuit aims to prevent the tear-down of the spent nuclear fuel pools, which currently hold more than two-million pounds of nuclear waste that is lethal to human life for at least 250,000 years.

In the event of another accident involving nuclear waste, the current spent fuel pools may be the only safe way to contain the deadly radiation.

On March 21, 2019, the California State Lands Commission voted to approve the Final Environmental Impact Report (FEIR).   As a result of that vote, Edison now has a legally-required certified FEIR to take to the California Coastal Commission to secure a permit to demolish the remaining buildings at the failed San Onofre Nuclear Generating Station (SONGS).

The permit also allows the tear-down of the spent fuel pools at the failed SONGS.  It is the opinion of Public Watchdogs that the vote was unlawful. The Commission did this, despite a formal protest from Public Watchdogs.

According to Public Watchdog’s Board Member, Nina Babiarz, “Like a horse running through a fire, the Commissioners put blinders on and ignored the evidence. The Commissioners voted prematurely, four days prior to the Nuclear Regulatory Commission’s planned release of its final Inspection Report.  The NRC report contained findings that call into question the integrity of the entire project.  Therefore, the vote was ‘speculative,’ which flies in the face of CEQA law and the mission of the State Lands Commission.”

Charles Langley, a Public Watchdog’s advocate said, “It is a low bar to ask lawmakers to obey the law.”

How deadly is the waste at San Onofre?

Each of the 29 canisters loaded into the nuclear waste dump so far contain more Cesium-137 than was released during the Chernobyl meltdown.  The canisters also contain plutonium.  It has been estimated that, if a single pound of plutonium was spread evenly across the globe, it would be enough to cause world-wide cancer.

What the lawsuit does and why the vote was unlawful

The lawsuit targets the California State Lands Commission, who Public Watchdogs claims voted for the project in violation of both the Bagley Keene Open Meetings Act and of the public notification requirements of California Environmental Quality Act (CEQA).  The meeting was convened on March 21, 2019, in Oceanside.  The Commission has failed to make a transcript of the meeting available to the public.  However, a CalSpan video of the entire event is available here (scroll down for outtakes).

During the voting meeting, numerous members of the public spoke on the record against the impending vote, stating that the vote was premature.  Many of the speakers requested a delay in the vote, until the public could review the last-minute changes that were made to the lease at the behest of Southern California Edison 17 hours earlier.  According to Public Watchdogs, changes to a State Lease Agreement are unlawful unless the modifications are publicly noticed.

The Executive Director of the State Lands Commission, Jennifer Luccessi, stated on the record (get 3-minute video) that the Commission had posted a revised version of the 150-page lease deal on the State Lands Commission website the previous afternoon, and that posting the lengthy document was sufficient public notice.  Charles Langley, the Executive Director of Public Watchdogs, stated on the record that the notice was improper (get 1-minute video), as did Public Watchdogs board member, Nina Babiarz (get 3-minute video).

The comments prompted a scornful rebuke from the Chair of the State Lands Commission, Betty Yee.

At this time, there is global natural gas shortage due to harsh winters, the Ukraine crisis, and increased demand. However, the current prices hikes for customers of Southern California Gas, SDG&E,  and ultimately, Sempra Energy, may be completely unjustified and should command the attention of energy regulators. So far, SDG&E has claimed that it is unlawful for them to make a profit on natural gas sales... END_OF_DOCUMENT_TOKEN_TO_BE_REPLACED

QUESTION:         Why are Compressed Natural Gas Prices SO high? ANSWER:       The utility companies claim: elongated cold weather spell brought with the rain CNG reserves low due to national temperature spikes Short commodity purchasing period   QUESTION:         What can consumers do to decrease their bills? ANSWER:            Consumers can: Turn down the thermostat Put on a sweater Fill any leaks that allow cold air to come inside... END_OF_DOCUMENT_TOKEN_TO_BE_REPLACED