The Public Watchdogs petition argues that under federal law, the Nuclear Regulatory Commission must define what a “non-credible” risk is.  In this instance, the Nuclear Regulatory Commission, the agency that regulates nuclear waste in California, has determined that the possibility of a thin-walled canister of deadly nuclear waste ever breaking open is impossible or “not credible.”

The analysis, for example, ignores military or terrorist attack scenarios  as a  “credible risk,” and has apparently classified such events as “non-credible,” and therefore, unworthy of regulatory analysis.

The canisters at the San Onofre Nuclear Waste Dump  are about 18 feet high, five feet wide, and weigh upwards of 100,000 pounds. The sides are only 5/8″ thick stainless steel.  Each can holds 37 dry spent fuel assemblies.  Each of the 73 cans contains roughly the same amount of cesium-137 that was released during the 1986 Chernobyl disaster.

The “used up” or “spent” nuclear fuel inside the canisters is deadly to all human life for 250,000 years.  The canisters that contain the waste are only 5/8″ thick stainless steel, and are guaranteed for fewer than 25 years under the manufacturer’s warranty.  If you stand next to one of these sizzling hot canisters, it is likely your life expectancy will be measured in hours.

The San Onofre Nuclear Waste Dump is perched a mere 108 feet from the sugar sand beaches and crashing waves of America’s largest Marine Base, and a California State Park.  The beach is famous for its rolling surf, and is considered to be the birthplace of California surf culture.  The beachfront dump is conveniently close to the heavily travelled the Interstate 5 Freeway, and is situated in Northern San Diego County between Los Angeles and San Diego Counties.  More than 8.5 million people live within the 50 mile radiation plume zone identified by the Nuclear Regulatory Commission. 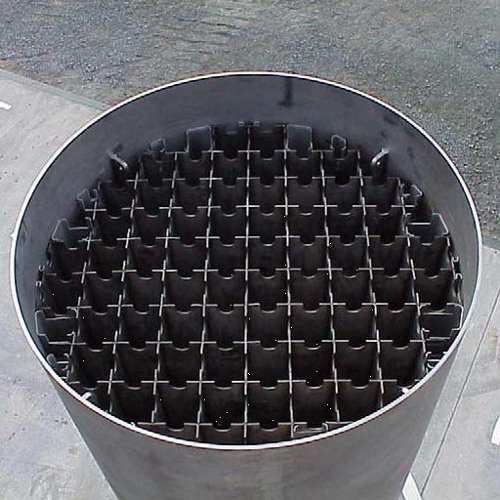 This is a Holtec brand nuclear waste canister, manufactured by Holtec International.  The stainless steel walls of the canisters, which measure roughly 18 feet tall, are only 5/8″ thick.  The canisters are warranted by the manufacturer from ten to 25 years (get warranty).  According to the authoritative journal, Scientific American, the waste inside the canisters is deadly for a quarter million years.

The cost of this project is upwards of $4 billion in ratepayer money.

Get the 2.206 Petition Here.
Get the press release

The Coastal Commission’s strangely-worded “Restrictions” on nuclear waste could have created a legal loophole that would have allowed San Onofre to accept nuclear waste from other nuclear power plants! NINA BABIARZ’ PUBLIC COMMENTS at the 10-13-2022 CA COASTAL COMMISSION MEETING My name is Nina Babiarz, a founding Board Member with Public Watchdogs and a member of Congressman Levin’s San Onofre Task Force for approximately 3 years. ... END_OF_DOCUMENT_TOKEN_TO_BE_REPLACED

In early October of 2022, Public Watchdogs’ Director of Development noticed something peculiar about what should have been a very straight-forwarded licensing deal with Southern California Edison, the majority owners of the failed San Onofre Nuclear Generating Station (SONGS).  What Nina noticed, buried deep within all the  bureaucratic double-talk in the Commission Agenda, was a clause that would have given Edison permission to bury waste from... END_OF_DOCUMENT_TOKEN_TO_BE_REPLACED