The Aerial Art display, which could only be seen from the air, was made entirely of human bodies and surfboards by beach goers and members of the Acjachemen Nation.  The event, titled Acjachemen Wisdom Day, and sponsored by Public Watchdogs, is designed to draw international media attention to the fact that deadly radioactive nuclear waste waste is being buried in beachfront concrete silos on sacred burial grounds 108 feet from the crashing surf and sparkling sugar sand beaches at the San Onofre Nuclear Waste Dump in Northern San Diego County.

“For generations the Acjachemen people have taken care of these lands and they have taken care of us,” said Tribal Chairwoman Teresa M. Romero. “Now, the time has come for us to share the sacred obligation of caretaking with all people of Southern California. There is SAFETY in numbers.”

According to, Adelia Sandoval, Cultural Director of the Acjachemen Nation, “Acjachemen Wisdom Day isn’t about the Acjachemen people alone. It is a day to have a big voice, a big heart for all of us! It is a day to call on the deepest part of us, that part which is connected to the ancient ways of all people. It is a day to remind ourselves to honor our sacred oceans, our precious Mother Earth, and to reclaim that innocence that is in each of us!”

Aerial art: alive, powerful, and temporary
Aerial artist John Quigley of Spectral Q says, “It’s an honor working with the Acjachemen Nation to create their Star man calling for the safety of the land, water, and our children.  May their wisdom inspire political and corporate leaders to step up to ensure a real solution for the safe containment and removal of the radioactive waste by San Onofre.”

The aerial art display will involve hundreds of enrolled members of the tribe, along with a contingent of  citizens concerned about nuclear waste.  The event is a peaceful effort to draw attention to the Acjachemen’s status as a sovereign indigenous nation, and to the fact that Federal bureaucrats have ordered the disposal of 3.6 million pounds of deadly radioactive waste on the tribe’s ancestral beach and burial grounds at the failed San Onofre Nuclear Generating Station known as “SONGS.”

Deadly for 250,000 years
More than three million pounds of plutonium and uranium  waste are being stored at San Onofre fewer than 108 feet from the beach. The waste is deadly for at least 250,000 years. A single pound of plutonium is so toxic that it could give everyone on the planet cancer if it was spread evenly over the surface of the earth.

Containers that are designed to fail
Warranty documents obtained by the advocacy group San Onofre Safety show that the storage cans at San Onofre are only guaranteed to last 25 years. Each of the 72 cans at San Onofre contains as much radiation as what was released during the Chernobyl disaster.  Currently, the deadly radioactive waste is being stored in delicate stainless steel trash cans made of thin-walled 5/8” thick stainless steel 108 feet from the beach that was the birth place of American surf culture.

Event organizer, Charles Langley, of Public Watchdogs, which is helping to fund and organize the gathering, says “This beach is a national treasure of heartbreaking beauty, but is also a nuclear waste graveyard.”

According to Nina Babiarz, a Public Watchdogs Board Member, and author of a 450-page report on the failed emergency planning at San Onofre, “This beach is the worst place in America to put a nuclear waste dump. Southern California Edison secured massive emergency planning  exemptions.  There are approximately 14 nuclear reactors being decommissioned in the USA right now.  If  they get away with putting this waste on California’s most pristine beach it sets a dangerous  national precedent.”

Geologically unsafe:  According to Public Watchdogs’ Geologist, Robert Pope, the risk of a nuclear incident at San Onofre is unavoidable, given the area’s fragile geology.

For more information or to arrange interviews with Acjachemen elders, artist John Quigley,  or event organizers, contact Charles Langley at (858) 752-4600.

For B-Roll and other photos, click here.  For Helicopter video by videographer Kurt Soderling, click here  and here 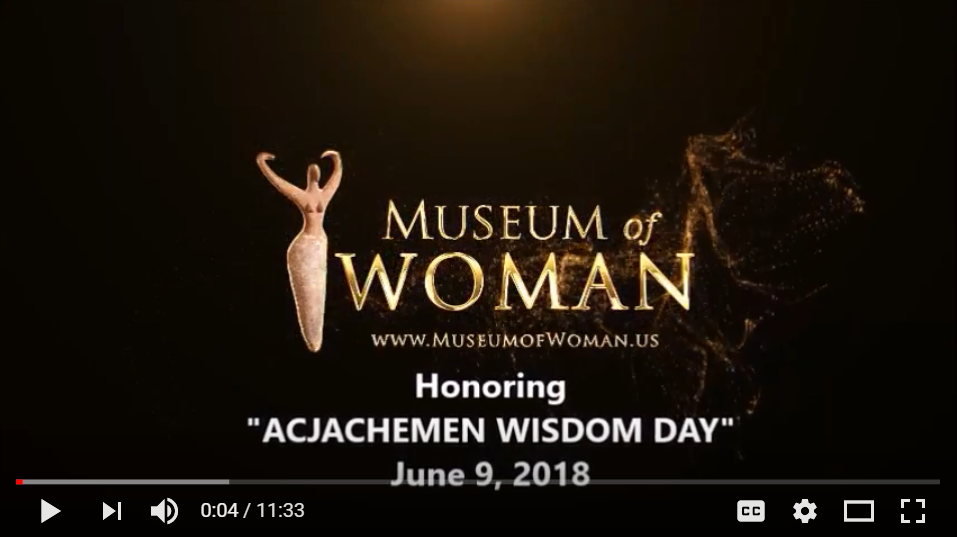 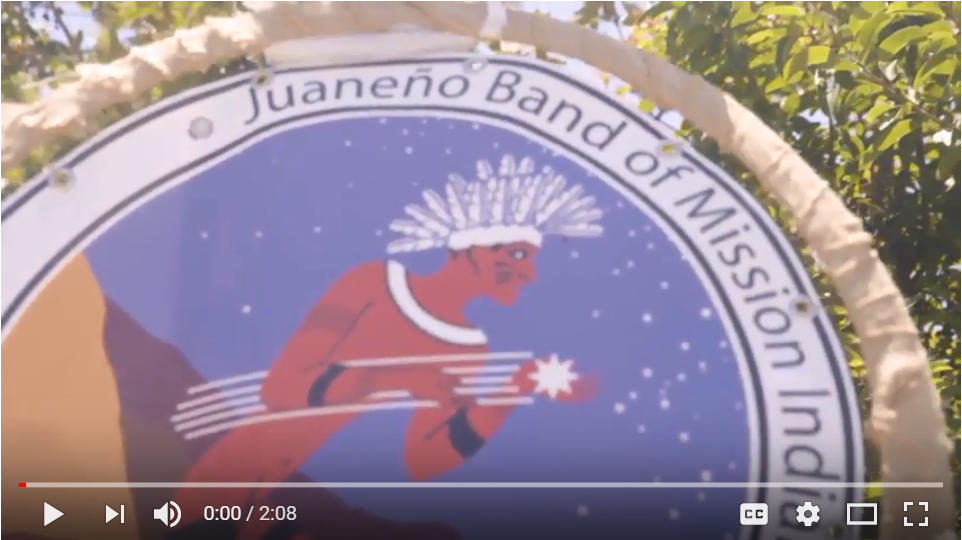 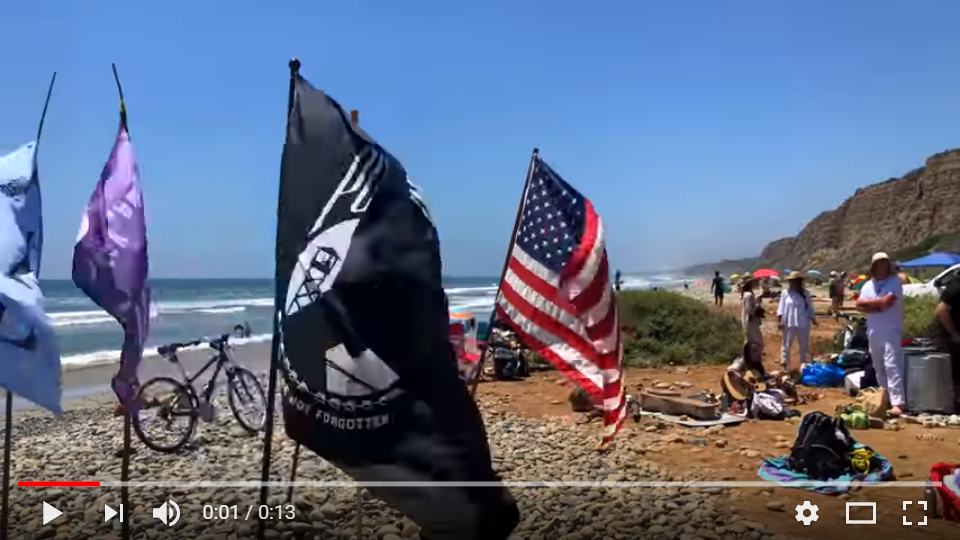 Why are gas prices going up when the price of oil is going down? Get the  KUSI interview on this story  with Public Watchdogs’ Executive Director, Charles Langley   There is a schism in the scheme of things.  According to the “Laws of Supply and Demand,” the price of a commodity will increase when it is scarce, and decrease when it is abundant. As of this... END_OF_DOCUMENT_TOKEN_TO_BE_REPLACED

That metallic taste in your mouth?  It could be brain damage. People who surf  near the failed San Onofre Nuclear Generating Station (SONGS) are rumored to occasionally report a metallic taste in their mouth while surfing. Southern California Edison (SCE), the owners of the shuttered nuke plant, use a system called “Dilute and Discharge,” to dump radioactive water from its spent nuclear fuel pools into the... END_OF_DOCUMENT_TOKEN_TO_BE_REPLACED